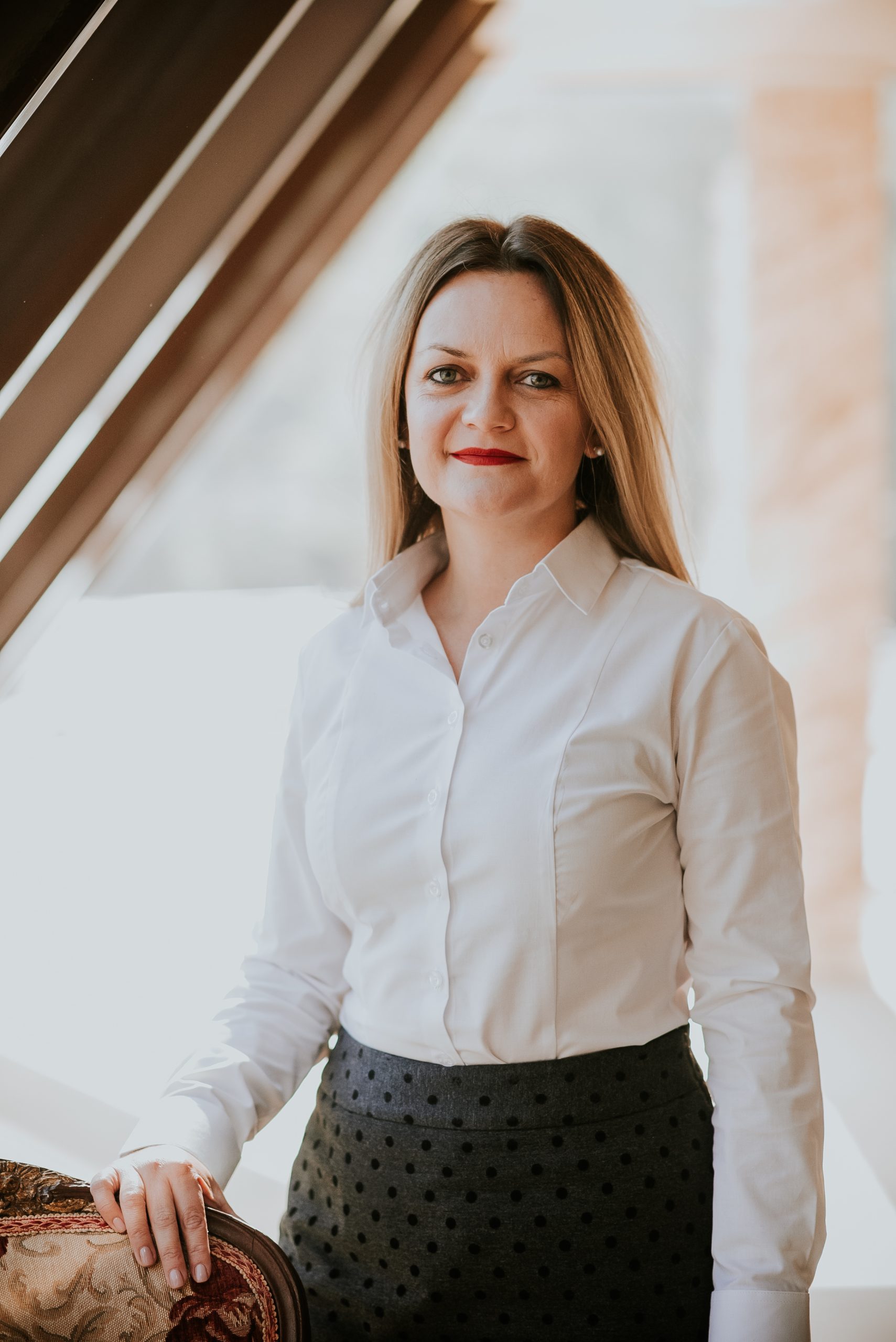 Georgiana Sabo, specialized in the area of criminal and criminal procedure law, has been with Iordăchescu & Associates since its formation, coordinating for a long time the activity of the secondary office in Bucharest. In this context, she became part of the company’s team that has provided legal assistance or representation to the investigated persons in numerous reputable criminal cases in Romania. Thus she has gained extensive experience in corruption offenses, official misconduct, economic and capital market offenses.

From the point of view of the fighter lawyer, she values most the cases in which she fights and obtains the acquittal of innocent clients who were prosecuted. But, as a litigation lawyer, if she were to identify her favorite moment throughout her professional experience, both in terms of the complexity of the case and the sense of accomplishment she had and is constantly pursuing, it would be the one in which she successfully pleaded before the Constitutional Court of Romania, the exception of unconstitutionality invoked regarding the provisions of article 6 of the Law no. 241/2005 on preventing and combating tax evasion (the so-called withholding tax). The Constitutional Court admitted this exception due to the work of our colleague.

A graduate of the Faculty of Law of Babeș-Bolyai University in Cluj-Napoca, Georgiana Sabo continued her studies with two master’s degrees in Legal and Political Negotiations, and Administrative Law and Public Administration.

Manage Cookie Consent
To provide the best experiences, we use technologies like cookies to store and/or access device information. Consenting to these technologies will allow us to process data such as browsing behavior or unique IDs on this site. Not consenting or withdrawing consent, may adversely affect certain features and functions.
Manage options Manage services Manage vendors Read more about these purposes
View preferences
{title} {title} {title}